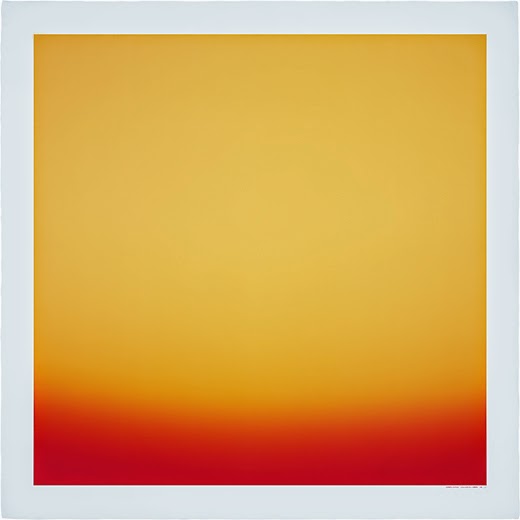 Hiroshi Sugimoto needs no introduction to anyone who have taken art history 101 in college.  But for those of you whom are not familiar with him, he was born in Japan and moved to US to study at Art Center College of Design in Los Angeles in 1970.  He is mostly known for his photographic series that captures abstract qualities such as movement, spirit, light, space, and time.  He had exhibited at Hirshhorn Museum, Museum of Contemporary Art in Chicago, Solomon R. Guggenheim Museum in NYC, The Met, MOCA in Los Angeles.  Basically who's who museums in US and around the world.

True to his photographs, these scarves that he collaborated with Hermes have sublime quality to them.  Somehow they just look ethereal.  Personally I would just frame any of these scarves and hang them on walls instead of wearing them.  Scarves can be purchased here.
Posted by Purefecto at 9:00 AM