Cindy Sherman, the ever changing lady 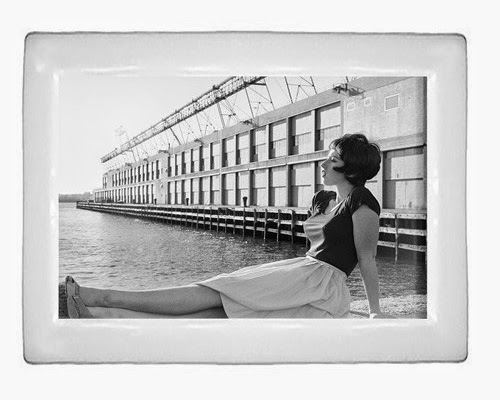 Cindy Sherman is indeed the master of disguise.  This film director and photographer never seize to amaze me what she will come up with next.  She's a consummate solo artist who does everything herself; from doing her own makeup and hair to taking pictures.  What brought her fame is the Untitled Film Stills series she did in 1977-80.  This series consists of 69 black and white photographs of her in different roles and different settings. These photographs are reminiscent of American film noir in the 1940s-60s.  In 1995, MOMA purchased the whole lot in one swoop.  Today, you can have a slice of the Untitled Film Stills by going to Sundance Institute.  Cindy Sherman is releasing a limited edition (500) porcelain tray for an affordable ($150).  Her photographs from this series usually sell for $200,000 to over $2,000,000.  Buy it while you can because I predict this will sell out fast!
Posted by Purefecto at 9:00 AM